Overview:
Built between 1939 and 1942 by Met Life as high quality middle-income rental housing, Parkchester is a self-contained mixed use pedestrian environment. At the time, Parkchester was one of the largest privately-built planned communities in America. The entire complex is comprised of 171 buildings with 12,271 apartments, retail space (including the first branch of Macy's), office space and five garages in a 130-acre park-like setting in the Bronx.

Parkchester was extensively renovated by Olshan Properties starting in 1998 and has continued to be revitalized over the past decade. Parkchester’s office component is comprised of 30 units for a total of 80,000 square feet.

About the Trade Area:
Parkchester is located in the Central Bronx, with convenient vehicular access via the Cross Bronx Expressway (I95) and the Bronx River Pkwy as well as numerous subway and bus lines. Commerce is primarily driven by the self-contained community of Parkchester and residences and businesses within a mile of Parkchester. Parkchester and the immediately surrounding area provides an abundance of worker- and family-oriented resources, including access to public transportation, schools, churches, retail shopping space, office space and proximity to major medical centers such as Westchester Square Medical Center, the Jacobi Medical Center, and Saint Barnabas Hospital. Parkchester includes over 12,000 residential units, over 60 street level retail units and 32 upper level office spaces spread out over 129 acres of land. A 170,000 square foot Macy’s anchors the retail part of Parkchester. Other retailers in the area include Starbucks, Walgreens, Bank of America, and Sleepy’s Mattress, multiple restaurants and clothing stores. There are many doctors’ offices in the center due to the convenience of the proximity to the hospitals. Additional office uses include community centers, daycare, and a beauty school. There are about 150,000 residents within a 1-mile radius of the Parkchester with an average household income of $51,089. 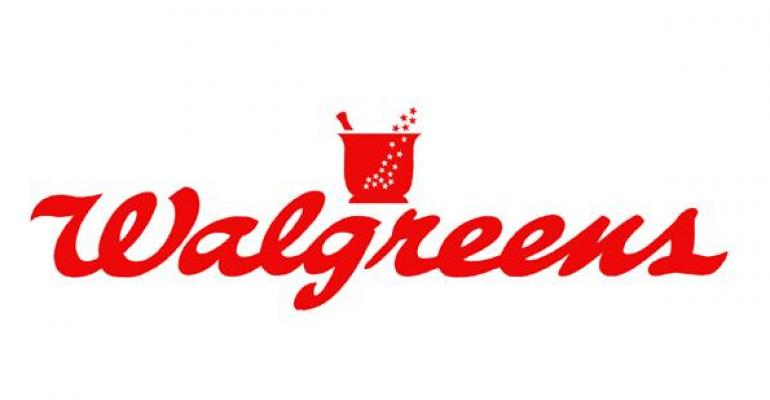 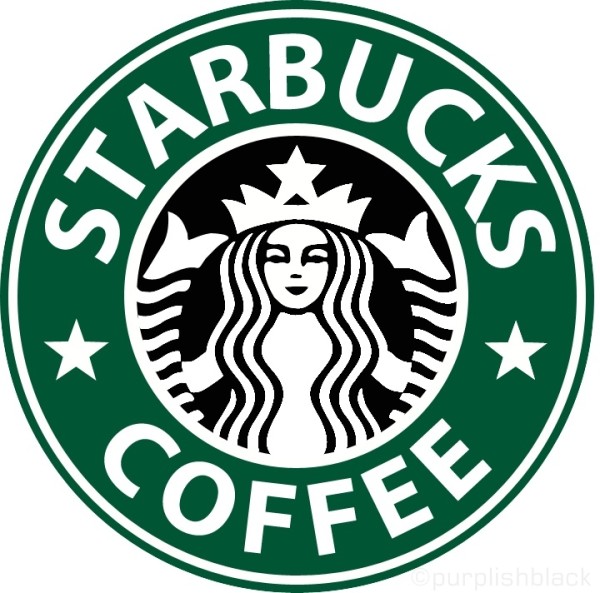 Back to our Portfolio